This section will provide you with plenty of data and information, but first we wanted to make the sure severity of the issue of TB in the South African mines is absolutely clear.

TB is a deadly airborne bacteria the primarily infects the lungs, but understanding TB from only one angle is simply not enough. If you are just getting to know the disease, or if you only know one aspect of TB, we invite you to learn more by clicking below. 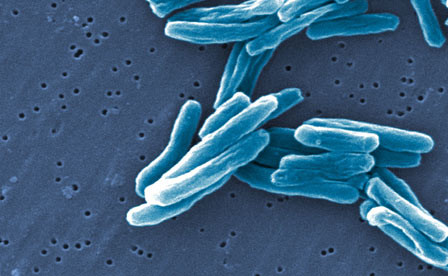 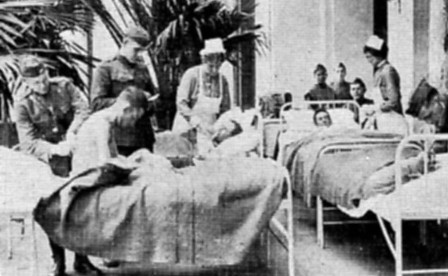 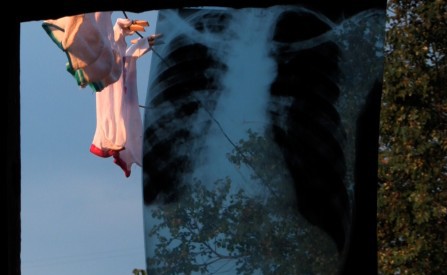 The issue of TB in the mines is highly complex and there is no simple solution (nor is there a simple solution to the general globalized TB epidemic). In this section, we try our best to break it down. But be prepared, we’re going to throw a lot at you! 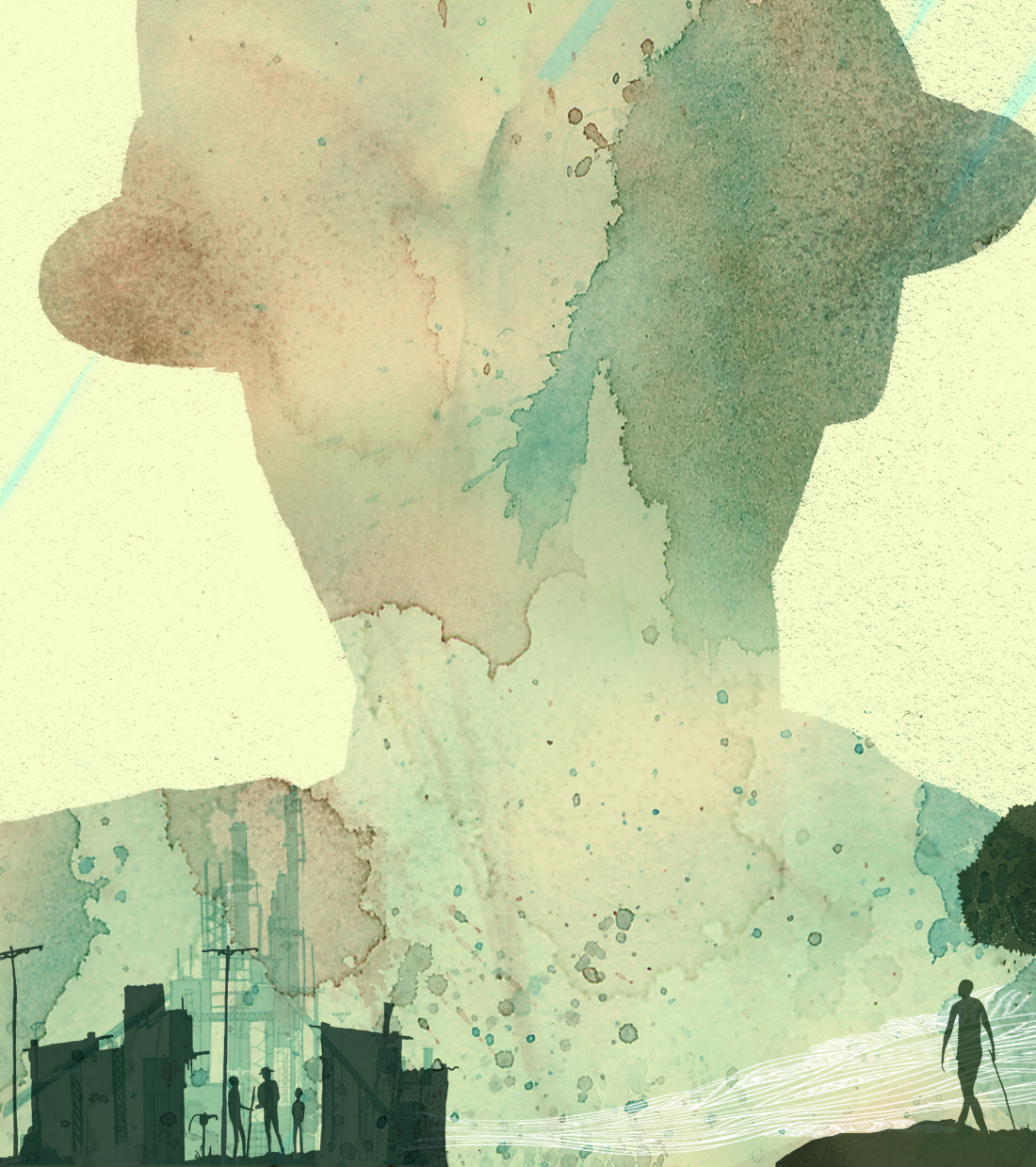 The issue of TB in the South African mining industry is so extremely complicated that it is difficult to know where to start. So how do you eat an elephant? One bite at a time. So we have broken it down into three large groups to start:

All of this together means that this population is highly mobile and highly infectious, traveling from an area of high concentration of disease to low concentration of disease. Because of this, the South African gold mines have been referred to as a “TB factory,” and “a river of disease” by leading public health experts, and mining is the largest driver of TB on the African continent aside from HIV.